Dr. Allan Weston, MD attended Indiana University, Bloomington, IN and received a BS in Chemistry with Honors and Distinction in 1982. He then attended the Indiana University Medical School at their main campus in Indianapolis and went on to 3-year Internal Medicine Residency at University of Iowa Hospital and Clinics, Iowa City, IA. He then undertook a Gastroenterology Fellowship at the University of Kansas School of Medicine in Kansas City, KS and then stayed on as a faculty member at the University of Kansas Medical Center from 1992 until 2004. During his 12 year tenure at KUMED Center he was promoted to Associate Professor of Medicine as well as became the GI-Hepatology Section Chief at the Kansas City VAMC in Kansas City, MO. He published over 50 original manuscripts, presented over 100 abstracts at international meetings and wrote 2 book chapters and was involved in many research projects involving Hepatitis C, Cirrhosis, Barrett’s Esophagus, Helicobacter pylori infection and Pancreatic Cancer. He then left and went into practice, initially in Springfield MO at Mercy Clinic but later moved in 2006 to Joplin, MO where he has practiced ever since. Currently he is involved in clinical research on liver stiffness as well as gastric emptying and also holds a clinical associate professor appointment at University of Oklahoma Medical School, Oklahoma City, OK. He has served as Governor for American College of Gastroenterology for both the State of Missouri and most recently Kansas. In addition, he serves as reviewer of manuscripts to several major international Gastroenterology journals.

All professionals at Digestive Health Center of the Four States maintain the highest levels of accreditation and pursue ongoing education to stay abreast of the latest trends in the medical field. 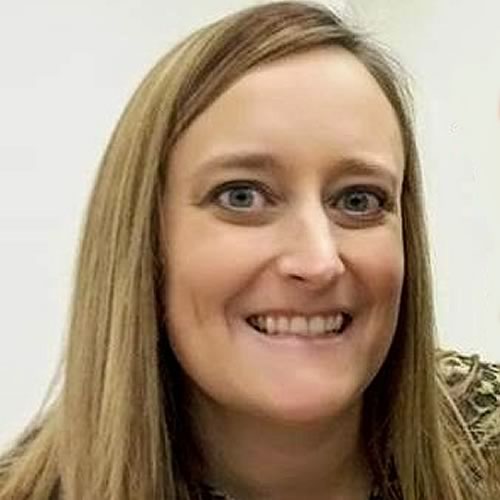 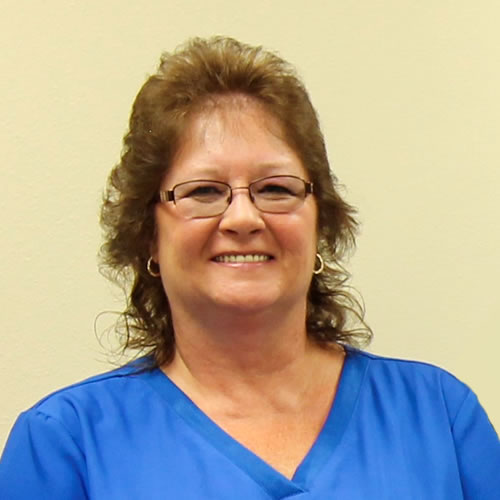 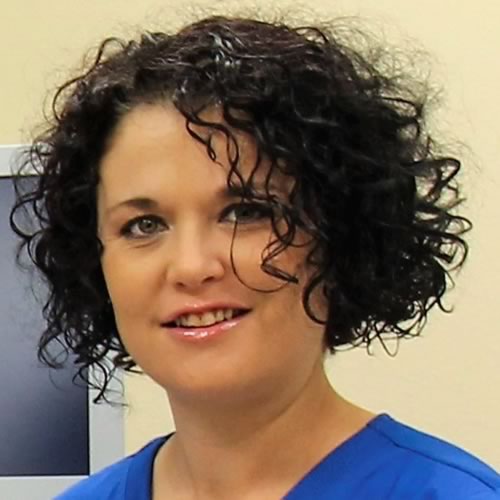